Registered at the short selling broker IQ Option, 3 minutes ago. 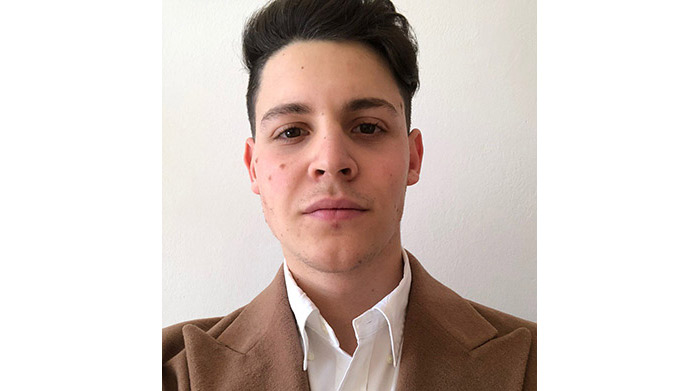 Short Selling have meet Dario Mandato, a 25 year old Italian trader. He practiced trading for himself for almost 3 years, before moving to Portugal. But let's step back a few steps. After high school in Bologna, Darios begun working on some odd jobs that he never particularly liked. So he became an entrepreneur and instead tried dropshipping and some other business ideas that went alright. But he was looking for more excitement and higher profits. Currency trading became his salvation. He went both long and short in several currencies and in particular follow the Euro, USD and GBP. Dario started with currency trading on the MT4 platform and has continued with the same system until now. One of our favourite brokers offering MT4 is called Skilling. They are a honest, Scandinavian broker with super fast execution. Sign-up for Skilling here! Alternatively, read the full interview from a young trader below. 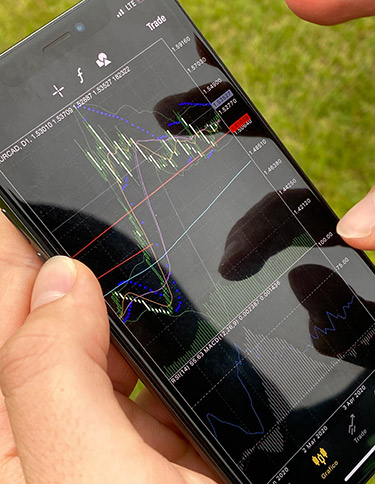 From my understanding, you mostly do a trend following strategy. Can you explain a bit more about which metrics you often look into?
Yes I’m a trend follower, go with the flows it’s my first rule, it’s lot easier to make profits on the trend instead of the correction because even if you don’t open the position in the perfect moment with following the trend you know that after a correction comes the next big waves in the direction of the trend, instead if you chose the wrong entry in a correction and than comes the trend you’re screwed.

I have just a few indicators in my charts like moving avarege 10/20/200 and rsi, I prefear focusing on the fundamental of technical analysis like key levels and volume, often they’re right

How do you know what to stake/invest in each trade without risking too much? Do you have any specific ratio for your stop loss and take profits?
He says: To stay profitable in the long terms you MUST have clear and use always the same risk, for me is 1% each trades, to calculate it you have lots of tools online, just write “risk calculator forex” and you’ll now how many pips you should use in every new position, so as you should now how much % of your trading acc. You have to now also how many pips is your tp & sl, neither way you can’t calculate your risk % and you can’t sleep well also. And last but not least I use always risk/ rewards equal or bigger of 1:2

Have you got any suggestions how to get started with trading?

Reply: The best way to learn trading is get started, read some book and take some lessons on YouTube, the rest you’ll learn trading only, there’re not shortcut, I’ve succeed in trading only when I create my own trading strategy, you must apply always the same rules or you’ll fail. No emotions.

You mainly trade forex and a few major indices as I understand it. Are there any particular indices or currency crosses you enjoy trading?
Mr Mandato says: I trade all the most popular currencies and S&P500 only as index because you can’t follow all the news of all the country, better focusing on just one. All the indices are fine as long as you follow the news of that country. If you prefer trading the US economy, then focus on that market.

While short selling can be risky, do you have any stocks that you think might be an opportunity in the near future?
He replies: As I’m a trend followers I don’t try to predict movements of the market, I follow them after they’ll be clear, probably there will be a big slap for lots of stocks as I think they’re overpriced right now for the global situation we’re in but who nows? Just wait for clear downtrend if you want to short and then buy the dip as for the most of the time all the stocks grown.

What are the biggest pitfalls when working as a day trader for a beginner?
Lack of strategy/ gambling.

Are there any currency pairs or indices that you simply do not recommend trading because they are difficult to predict or any other reason that made you avoid it?
I think that EUR was underestimated this past years and now we see big moves in this way, so I’m always buying it in this period as the main trend seems to be bullish, also Europe did very well during this pandemic moment, I like it

What do you think is the key for long term success in currency trading?
Have a plan, risk/rewards, no emotions, follow the plan.

Its all on that, must of traders aren’t profitable just because they trade randomly and they make random analysis always different every time, you should make the analysis always in the same way, you should always have good risk rewards so you can have a win ratio of 50% and still be super profitable and FOLLOW THE PLAN, you can’t take profit early and let run losses, this last part is the most triky for the human brain but if you want to be profitable winnings trades has to be bigger then the losing ones!